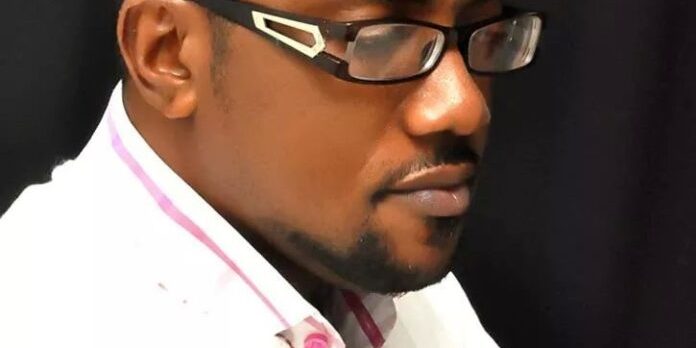 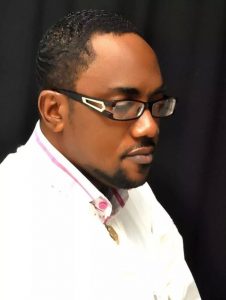 Honorary Professor of The Academic Union, Oxford, UK and a thought leader in the energy, Prof Hugh Aryee has advised the Electricity Company of Ghana to investigate the causes of the power theft problem they are facing and address it more efficiently and effectively.

Contributing to a conversation on alternative sources of energy in the face of tarrif increases on GTV Current Affairs programme, Focus, on Wednesday, the Chief Operations Officer (COO) of Hanergy Global Ghana Limited said, “any organisation that fails to conduct research and using the data to solve problems and challenges would continue to have the same problems haunting them in future.”

According to him, he is not happy about the power theft challenge ECG is facing but until the company dig deep to address the roots of the challenge there is no way the problem shall go away.

Talking of realistic charges, he observed that realistic charges must put into consideration not only cost of production but the financial and economic realities of consumers. The efficiencies of the organisation should not be paid for by poor consumers.

On nuclear energy, he observed that, even-though nuclear power plants do not burn fuel, hence, they do not produce greenhouse gas emissions which, is good, over the past 60 years,  Ghana is yet to complete its nuclear programmes because of the huge capital needed for such project.

“Looking at the cost and the fact that Ghana have not  discovered uranium yet, government should quickly tap into available and ready alternative sources such as the wave energy from the sea, wind energy and biofuels in the interim to solve our energy challenges,” he suggested adding, “due to the fear and skeptics with nuclear, the perception alone makes it quite troubling for nuclear energy production in Ghana.”

According to the Ghana CEO CEO Awards’ COO of the Year, Hanergy Global has introduced several innovative products into the Ghanaian market, key among them being Ultran Energy which, is the world’s first electrical current optimisation and energy saving device without voltage reduction.

“ULTRA energy guarantees at least 17% energy savings when installed. ULTRA’s compact size and simple design allows it to be installed parallel to an electrical system in under one hour. ULTRA helps to lower CO2 emissions by lowering energy consumption,” he said.

Prof. Aryee said Ultra’s patented technology increases electrical efficiency, while decreasing overall energy consumption, adding that the device has been authenticated by the Energy Commission of Ghana and approved by Ghana Standards Authority and other regulated as safe for use in Ghana.

Hanergy Global also installs solar energy products, and are in a number of venture partnership with several other leading multinational firms to introduce other alternative energy sources into the Ghanaian market.

In April this year, Hanergy Global was awarded a Premium Award as the Most Creative and Innovative Tech Innovation Company in the Africa Digitilisation Space at the prestigious African Technovate Awards.

Explore Other Sources Of Electricity Generation To Reduce Tariffs
June 3, 2022

How is Ghana performing towards the attainment of global sustainable energy goals?
June 2, 2022